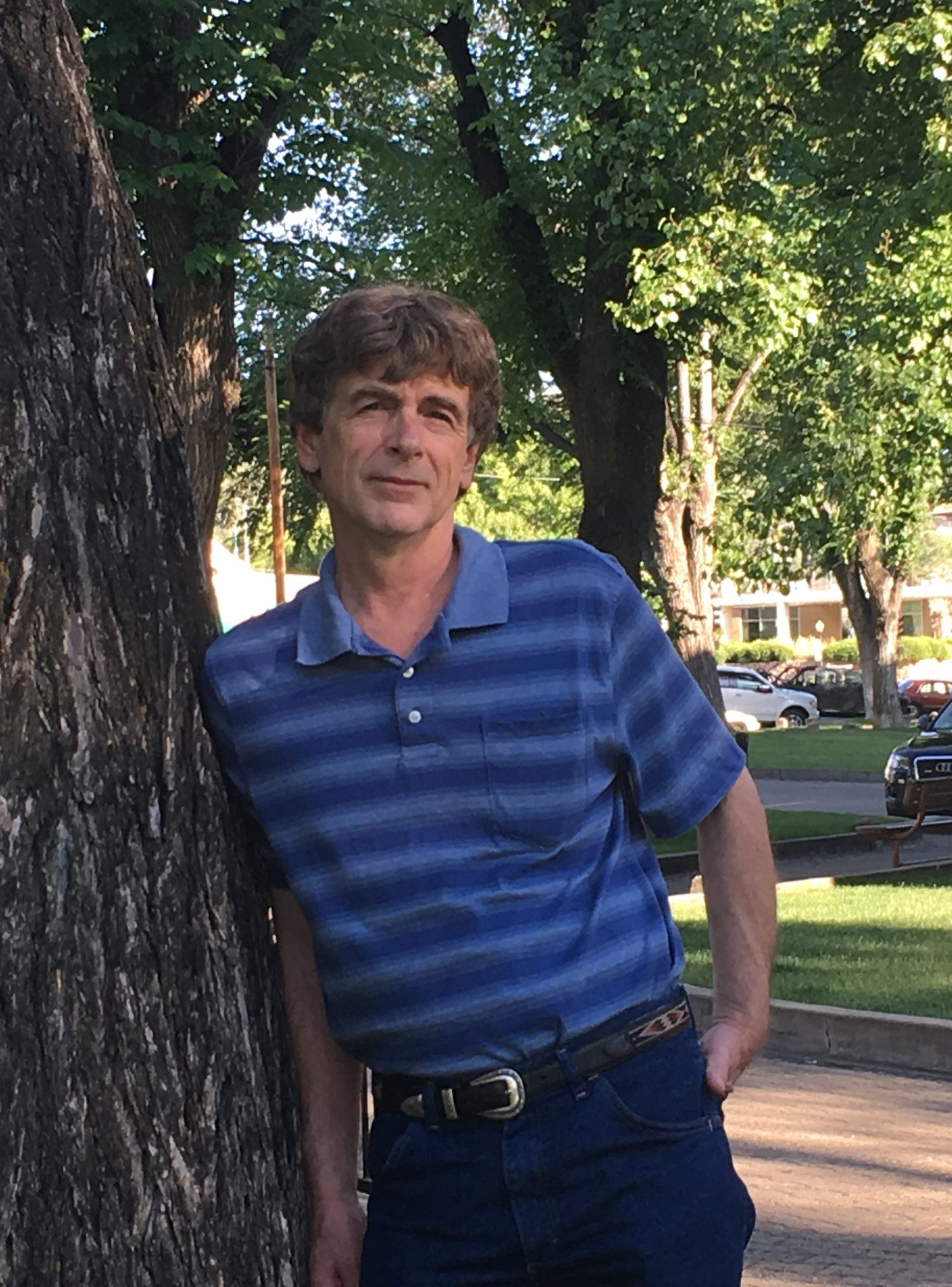 TIPS FOR THE SERIOUS COUCH POTATO

The worst thing a man can do in Houston in the summer – aside, of course, from wearing Bermuda shorts and black socks – is exert himself. My idol in life is Edmund, who had a choice between joining a health club and getting cable TV. He got the cable. It wasn’t even close.

Now he is a couch potato, spending his weekends in his underwear, a couple of frosty dust-cutters beckoning from the ice chest, the air conditioner groaning, his fingers working the remote-control buttons in search of a Cubs game or reruns of The Honeymooners.

It doesn’t get any better than that.

But for all its obvious glory, this is a socially unacceptable way to behave. Friends accuse Edmund of being lazy. They suggest he might be coming down with something. Even more annoying, they ask him if there is anything he wants to talk about.

The truth is, Edmund just goes on the disabled list for the summer and he makes no apologies for it. He really wants to do nothing. I admire Edmund for his slothfulness. Here is a man strong enough to resist the pressure felt by every well-off urban ‘80s male to behave as if life is a beer commercial.

It is my belief, indeed my fervent hope, that there are many thousands of men out there who want to be like Edmund, but who do not have a strong enough sense of identity to pull it off. What these men need is to find themselves. They need to reach out and form a network of role models.

To make that possible, I’ve put together a list of fashion, food, lifestyle and behavior tips for the conscientious couch potato – beginning, of course, with Saturday morning.

The first move should be to draw all the curtains and close the blinds. Sunlight ruins the desired atmosphere, which is roughly similar to that in the Star Wars cantina. The idea is not to feel isolated from everything outside, but completely cut off.

Next, never answer the phone before 10 a.m. It can only be troubled – a relative on the East Coast who was having coffee and “thinking of you,” someone wants to hang out with you and is looking for things you can do together, the carpet-cleaning company asking if you need your shag buffed.

At 10:01, hook up the phone answering machine. The serious couch potato owns one of those machines that allows you to hear the person delivering the message. That way you can pick up the phone or not, depending on how much the caller aggravates you.

To maintain your image, you also need a good recorded message. I like Edmund’s, he says: “Hi. Clint Eastwood and I are out right now, but if you want to leave a message, go ahead and make my day.”

And other critical prop is the remote controller. But you must know how to use it. It is basically a simple device, but just imagine for a moment pushing the wrong combination of buttons and accidentally getting a Jimmy Swaggart sermon or anything with Sammy Davis Jr.

Either could send your whole day into a vicious tailspin.

Preferred couch potato attire: boxer shorts, white. (Edmund says colored shorts are for poetry majors.) Boxers allow for more freedom of movement at critical times, such as when something offensive appears on the screen and the remote control has slipped between the questions.

When that happens, you can’t afford tight drawers, which restrict circulation slow your lunge to the set to change channels.

Warning: If you have a dog, do not allow it to sleep in front of the TV. It could be injured or killed in a mad charge to the set.

If you have any cats, get rid of them. Cats take great pleasure in sneaking onto the couch and nuzzling you when you’re asleep. Men shouldn’t have cats anyway. Bad karma.

As for food, couch potatoes are interested in only one thing – pizza. Eating one is a delightful gustatory experience. It tastes good, too. But the best part is that someone else will make it and drop it off at the house.

Laundry tip: Be careful not to get any of those pesky pizza stains on your white boxes. They can give you fits on your annual laundry day.

If there is a knock at the door, never put on pants and a shirt before answering. That might give the visitor the idea that you are a normal individual willing to spend a few minutes chatting with a stranger.

Why give the wrong impression? You are really steamed that you’ve been interrupted and that’s the message you should convey.

A good way to do that is to open the door just as you are – wearing your boxes, your Cubs hat and holding a beer – and say, “Whadda you want?” Chances are the intruder will think you are dangerous and forget what he was going to say.

A friend of mine became so annoyed with solicitors wrapping at his chamber door that he got a starter’s pistol and whenever a knock came, he tore the open the front door and squeezed off three or four quick rounds at whoever was standing there.

The solicitor was usually so glad to be alive when the shooting stopped the promise never to darken that door again. But that is not very gentlemanly and you never catch me recommending anything so vile.

I think Edmund would approve of these suggestions. As a matter of fact I tried to run them by him, but he didn’t return my calls, and I was a little edgy about going over to his house.